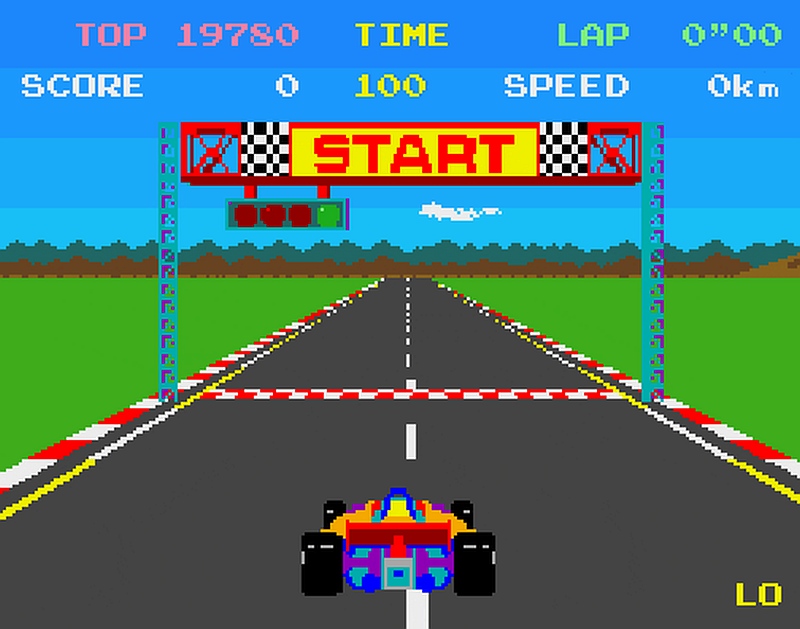 
Tesla fans and classic video gamers have a new reason to celebrate. Tesla's 9.0 vehicle software update will include a handful of playable Atari games in the system's iconic Easter eggs.


A follow-up tweet from Musk confirmed a few of the games Tesla owners would find on their update. They include Pole Position, Tempest, and Missile Command "in this release," Musk noted.

The biggest announcement for Tesla owners, however, is that the software version upgrade could enable "full self-driving features" in certain vehicles. No further details have been released about that yet, but Tesla fans can expect more details about that upgrade element relatively soon.


The Tesla brand has never been short on creativity when it comes to their famous Easter eggs. Some of their most popular features were released earlier this year in April. There's a cowbell labeled "MORE COWBELL" -- a reference to a Saturday Night Live comedy sketch from 2000 that starred Christopher Walken. (This could also fulfill a promise that there would be "more cowbell soon.")

There's also what appears to be a warp speed overlay. One can only hope that it sends a Tesla owner's console into "hyperdrive." And it seems like the Model S is getting the same "007" access code feature, which will pull up James Bond's signature Lotus.

To access the Easter Eggs, drivers only have to tap on the console, pick the feature and enjoy.